In every successful entrepreneur’s life there comes a breaking point: When you either must clone yourself, bury yourself under the covers until all your clients disappear… or scale your business.

The first two aren’t great solutions, but the third is tried and true. If you want to grow, you must scale. That means you must create replicable processes, expand your team, and implement strategies that will increase your revenue.

But how do you accomplish that in a sustainable way? In a way that allows your business to, say, double in size—without also doubling your workload? And will you need financing?

We asked seven successful entrepreneurs how they scaled their businesses. Here’s what they said. 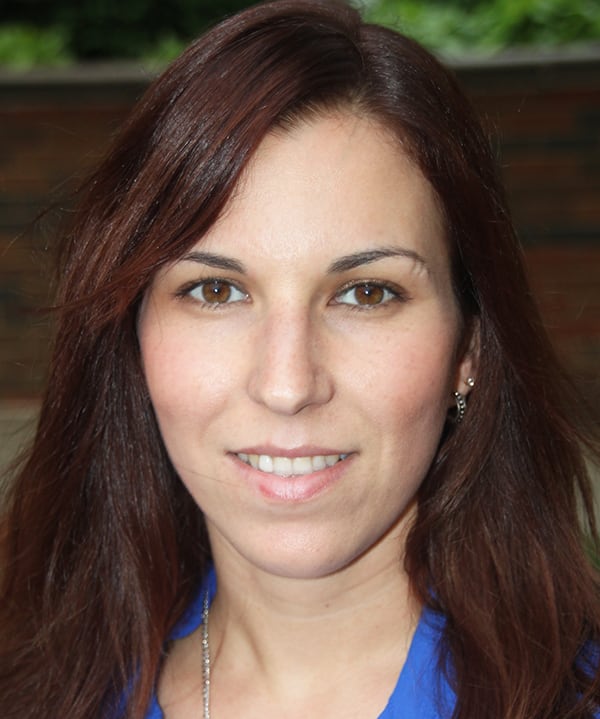 When Danielle Balog left her job in human resources, she had two kids under 2, and she wanted to create a more flexible life. But without any specialized skills, she wasn’t sure what type of business to start. Eventually she chose something “everyone can do, but most hate”: laundry.

As her wash-and-fold laundry service grew, she hired more and more stay-at-home moms, and even expanded into other cities. Today, Laundry Care has 15 staff members and 200 providers across 22 states.

Part of her ability to scale was due to careful spending. “During the first few years, I ran things on a shoestring budget,” she says. “I reinvested almost all of my profit so that any larger, one time purchases were either paid with liquid assets or a 0% APR credit card.”

Later, to expand her infrastructure and footprint, Balog took out a $50,000 business loan and $30,000 line of credit. She says those funds paid “for larger projects such as a new, custom CRM, website and soon-to-be-released mobile app.” 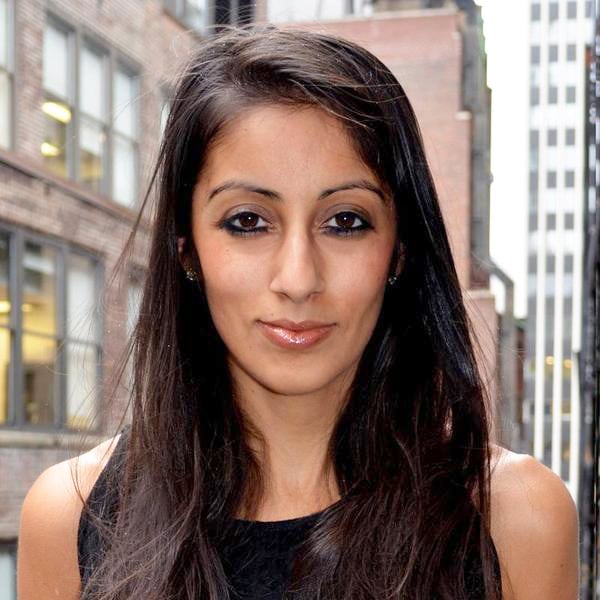 As a former sports agent and management consultant, Ishveen Anand knew there was a better way to complete sponsorship deals.

Using her unique background, she founded OpenSponsorship, the largest platform connecting sponsors with professional athletes. In three years, more than 3,500 athletes and 2,500 brands have signed up, executing more than 2,000 deals.

Whether working with potential clients, employees or investors, Anand says one key has been a deep understanding of her business and competitors.

“Know your own business and industry landscape inside and out,” she says. “Whether it’s during sales meetings, recruiting, or raising money, you need to show that you are the one to bring the solution alive.”

“As a female, this is five times more important,” she continues. “We’re not given the benefit of the doubt, so we need to work even harder to show that we’re the one [to choose].” 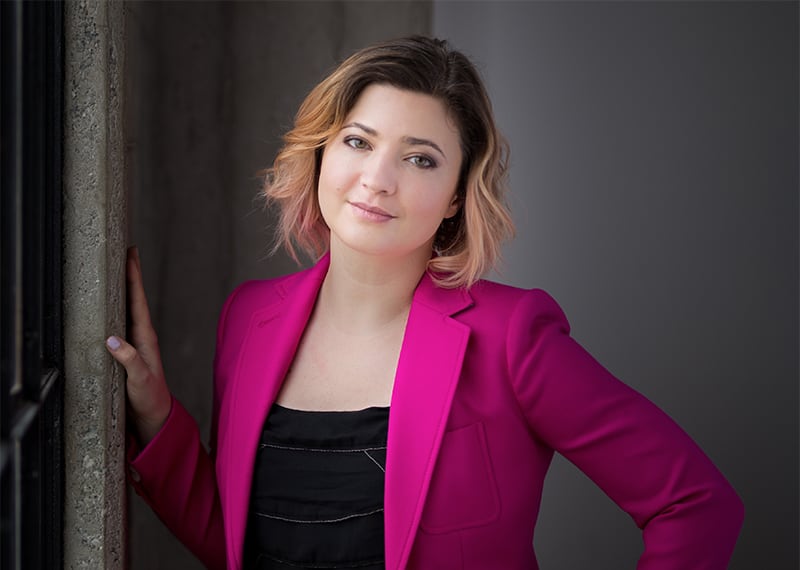 Lora Ivanova thought outside—and inside—the box when she founded myLAB Box, an innovative at-home STD screening service. Since its launch in 2014, it’s helped more than 20,000 customers and earned more than $2.5 million, according to AngelList.

Throughout that journey, what’s the most important thing Ivanova has learned?

“To hire and empower people who are better than I am,” she says. “Early-stage startups can be a big challenge because the teams are small, so founders often wear multiple hats.”

Although Ivanova acknowledges CEOs are usually good at many things—that’s probably why they’re CEOs—but they must look beyond themselves if they want to scale. “What really helps you grow a business is when you begin bringing people to help,” she adds. 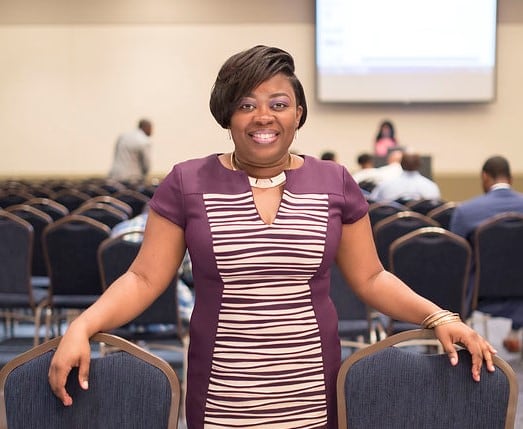 If you want to eventually hire those essential team members, Octavia Conner says you should start preparing now.

“From the start of the day until the end of the day, from onboarding new clients to social media posting, I documented everything I did,” Conner says. “This allowed me to easily hand off work to my staff.” 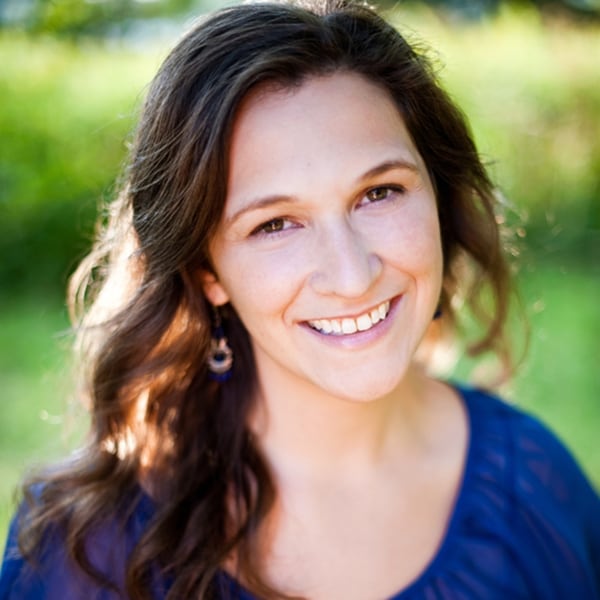 Elisa Doucette was freelancing as a managing editor when her workload became overwhelming. For help, she hired an executive assistant and another editor. Then, when the work continued to roll in, she decided to launch Craft Your Content, a content editing, proofreading and management agency. Three years into her business, she now has a team of eight.

“I didn’t want a team of remote workers who were simply checking boxes on a list and waiting for someone to tell them what to do,” she says. “I wanted to create a solid foundation for them to understand what the agency stands for, so they could feel empowered to make any important decisions about how to complete their tasks.”

Putting the ball in her team’s court has worked well. When “terror struck” after her managing editor left, one of her other team members jumped in and asked to take over the role.

“I’ve been really lucky to have a culture and environment where my team wants to grow and develop their roles within the agency,” she notes. 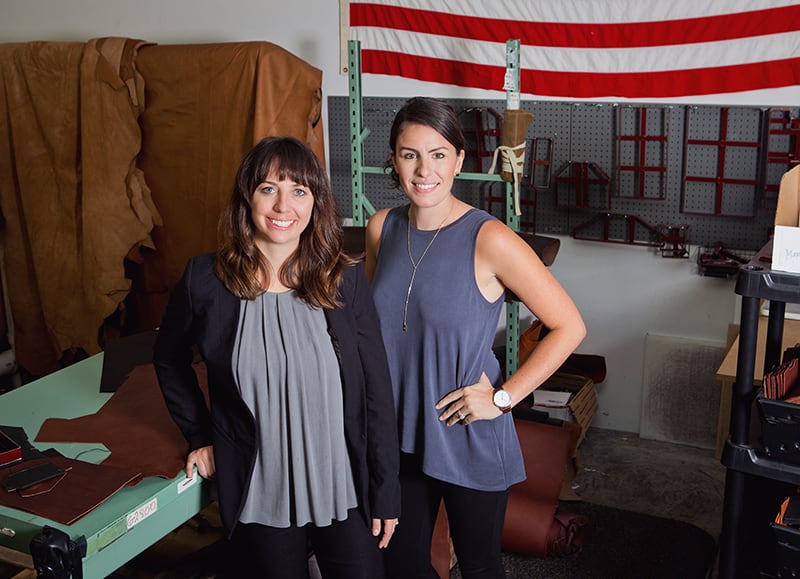 6. Know when to step aside

As military spouses who were constantly moving around, Lisa Bradley and Cameron Cruse found it difficult to create careers.

So, one winter, they each invested $2,100 in materials and began making handbags in an attic. Soon, they hired other spouses to make bags in their own homes. Two years later, they landed on Shark Tank and received $100,000 in exchange for a 20 percent stake in their company.

From 2014 to 2016, R.Riveter grew 1,475 percent, landing it on Inc.’s 2017 list of fastest-growing private companies in America. More importantly, it provided income to 103 military families, with one third of every dollar spent going to a military families.

Yet, despite all that success, Bradley recently stepped down as CEO, and hired an experienced executive to take her place.

“Successful founders know how to hire the right people in correct roles as the business grows,” she says. “This critical leadership function applies to the founders as well.”

“I’ve seen other founders get in the way of good execution,” she continues. “Cameron and I want to focus on growing our vision of the company—and leverage our CEO to help us execute [it].” 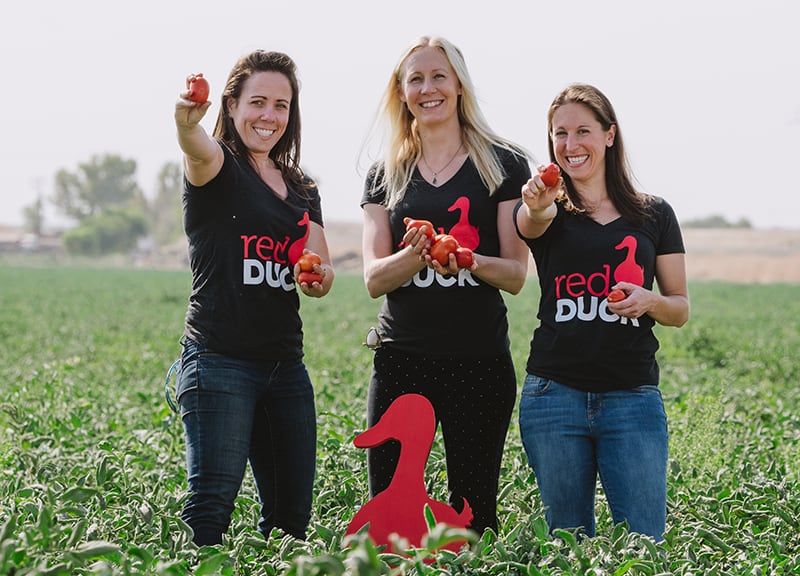 Soon after Karen Bonner and co-founders Jess Hilbert and Shannon Oliver made ketchup for a grad school assignment, they decided to turn it into a business, and Red Duck Foods was born.

Over the past two years, the organic condiment company’s sales have grown by 316 percent. It has a team of five, and will soon be in more than 3,100 stores, including Whole Foods. The company has used angel investments and a working capital line of credit to finance its growth.

To get to this point, Bonner says stepping back has been vital. “Make time, at least on a quarterly basis, to set goals and review your progress,” she says. “Many of the most important shifts in company strategy happen when you step back from the grind and consider the big picture.”

Bonner also recommends creating a mastermind with other entrepreneurs. “Having a trusted group to talk through your biggest challenges is extremely helpful,” she explains.

Most entrepreneurs will find that scaling an organization—whether it’s a freelance business or a cleaning company—is a welcome challenge. After all, it’s a sign of success: that your business has expanded beyond its current capacity. Follow the advice above, and hopefully your business will soon grow to even bigger heights.

Read on for hard-won advice from seven more female founders:

Join the 500,000 businesses that have connected to Fundbox.
Get Started
Tags: Business GrowthRunning a Business