Denise Montrose worked in the logistics and supply chain industry for a little over ten years when she unexpectedly lost her job. As a single mother with a daughter in college, she needed to come up with something quickly.

As she drove from her worksite in Chicago back to her home in Cleveland, she decided that she no longer wanted someone else deciding her fate. She knew if she was hired on with another company that suddenly changed their sales program, she’d be looking for another new job once again.

“That’s how I came up with the idea to go into business for myself,” Montrose recalls. “During that seven-hour drive, I never turned on the radio. By the time I arrived at home, I had come up with a concept, a logo, and a business idea in my mind. I launched the business a month later.”

Montrose founded Small World Recruiting in June of 2014, a business that focuses on recruiting talent for the logistic and supply chain industry.

“All the little steps involved in starting a business—opening a business checking account, registering with the state, coming up with the company name, and buying a website—I had no idea how to do any of them,” Montrose says. “Nor did I have any money set aside to start a business.” But once she got things moving, calls started to roll in for Montrose’s services. 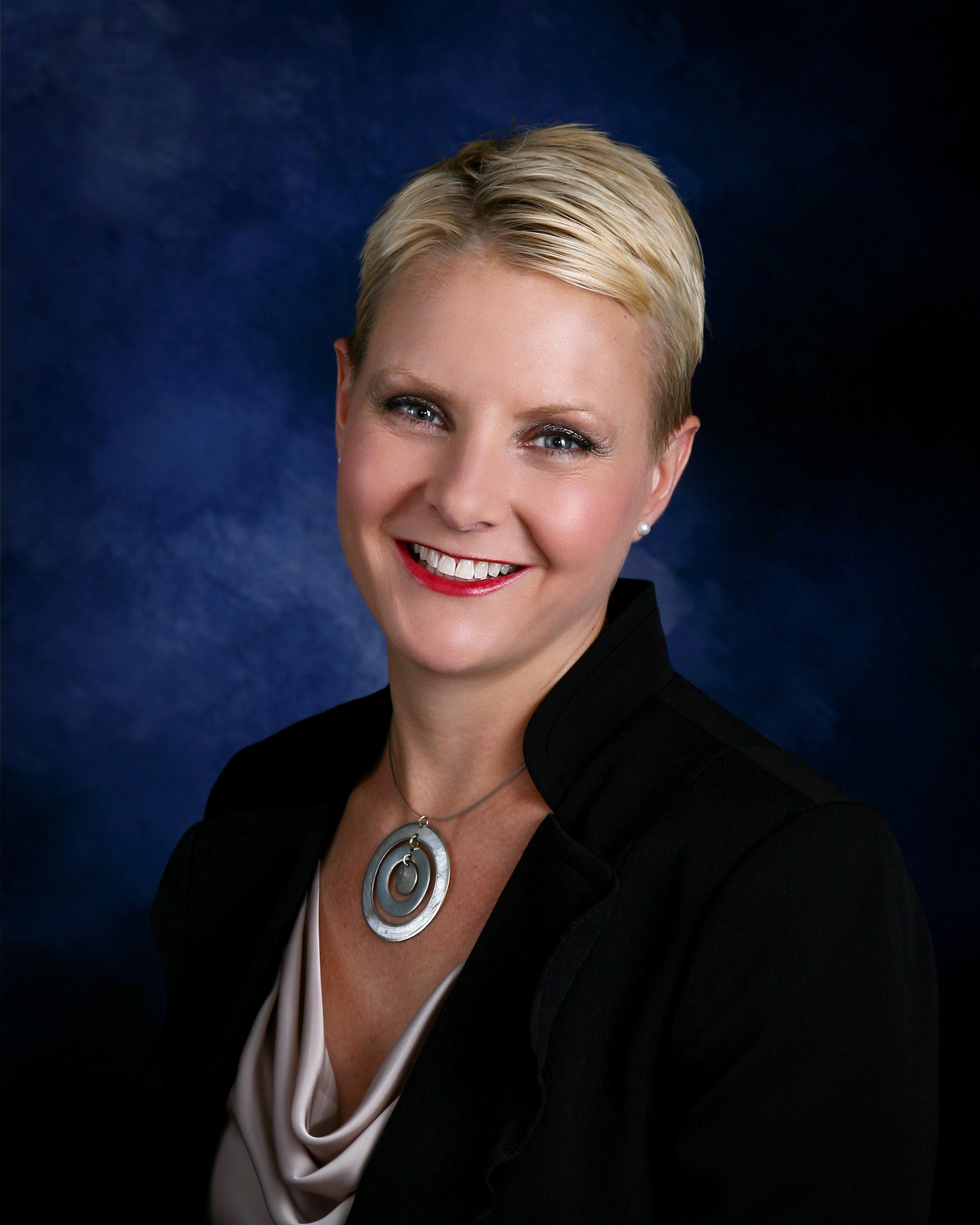 A typical job for Montrose goes like this: A client calls Small World recruiting and tells Montrose they’d like to hire a supply chain manager. Montrose ascertains the client’s needs, then finds and interviews the candidates. She passes the best applicants along to the client for additional interviews, then the final candidate has to give at least a two-week notice with their current employer. Montrose’s invoices frequently don’t go out until she is several months into a project.

“When we initially started the company, I was giving everyone Net 30,” Montrose recalls. “I would wait thirty days on top of the months we’ve already worked on the project. But then they wouldn’t pay on time.”

Montrose was in business for about five months when her first three invoices came due. None of them arrived in the mail.

“We had horrible cash flow. In fact, we had no cash flow,” she says. “When those first three clients were late, I was out of money. I didn’t have any cash reserves, and I didn’t want to take a loan.”

“I was talking to a couple of friends who were very business-savvy about factoring,” Montrose says. The friend sent a followup email to her with a link to Fundbox, which is completely different from factoring.

“I got online and saw this was exactly what we were looking for,” she says. “Unlike factoring, Fundbox advances 100% of the invoice value—and there are no origination or early repayment fees. I also didn’t want to take money from a bank and have a traditional loan burdening our growth, but I didn’t mind if someone could pay me ahead of time and unlock cash flow.”

Montrose started using Fundbox to even out her cash flow. She found the website easy to maneuver and loved that it connected to Quickbooks. If she didn’t have the credit to cover a full invoice, she also appreciated that Fundbox provided the cash for larger invoices up to her credit limit. 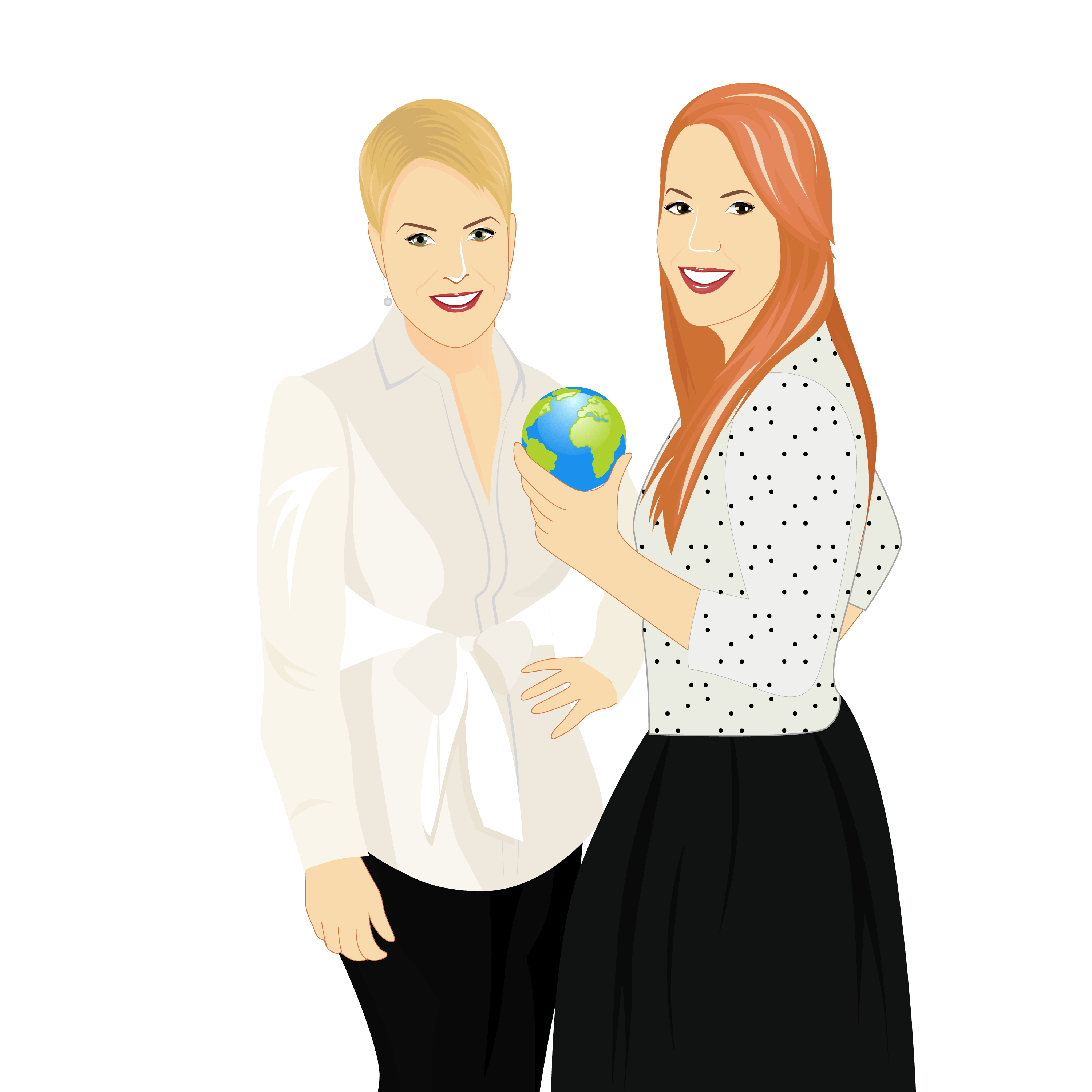 Small World Recruiting’s costs are increasing as it grows, so it can cause huge problems when the company doesn’t get paid on time. The company hasn’t been in business long enough to have a stash of cash sitting in the bank, so Montrose now uses Fundbox to cover gaps when invoices come in late or business is slow.

“The first full year, we had a really great year, and we did better than I expected,” Montrose says. “But the second year has been rough. Nothing’s changed and we haven’t lost key clients, but a lot of deals have fallen through. The truth is that just happens in this business. We got lucky the first year.”

There are months when Montrose receives up to five checks from clients, but she can also go three or four months without getting a single payment.

“Fundbox is a really big help to us because it gets us through any period when we’re expecting money to be flooding in,” Montrose says.

Having Fundbox to cover expenses is especially important now that Montrose’s daughter has graduated college and works full-time at Small World Recruiting—and expects to get paid. Montrose feels so secure in her cash flow that she plans to start targeting her dream clients soon.

“Once you have the best clients, then the best candidates come,” she says. “It’s a perfect match.”