In a lot of ways, banking hasn’t changed much over the years. Sure, the advent of ATMs in 1969, shook up the industry for a while, but the industry remains quite similar in many ways to how it operated decades ago.

According to Colin Walsh, co-founder & CEO of Varo, the financial services industry is overdue for a big shakeup. Walsh has a long history in traditional banking, having worked at Lloyds Banking Group, Wells Fargo and American Express. That experience is in part what led him to his hopes of molding the future of banking, and co-founding Varo, a new type of bank. 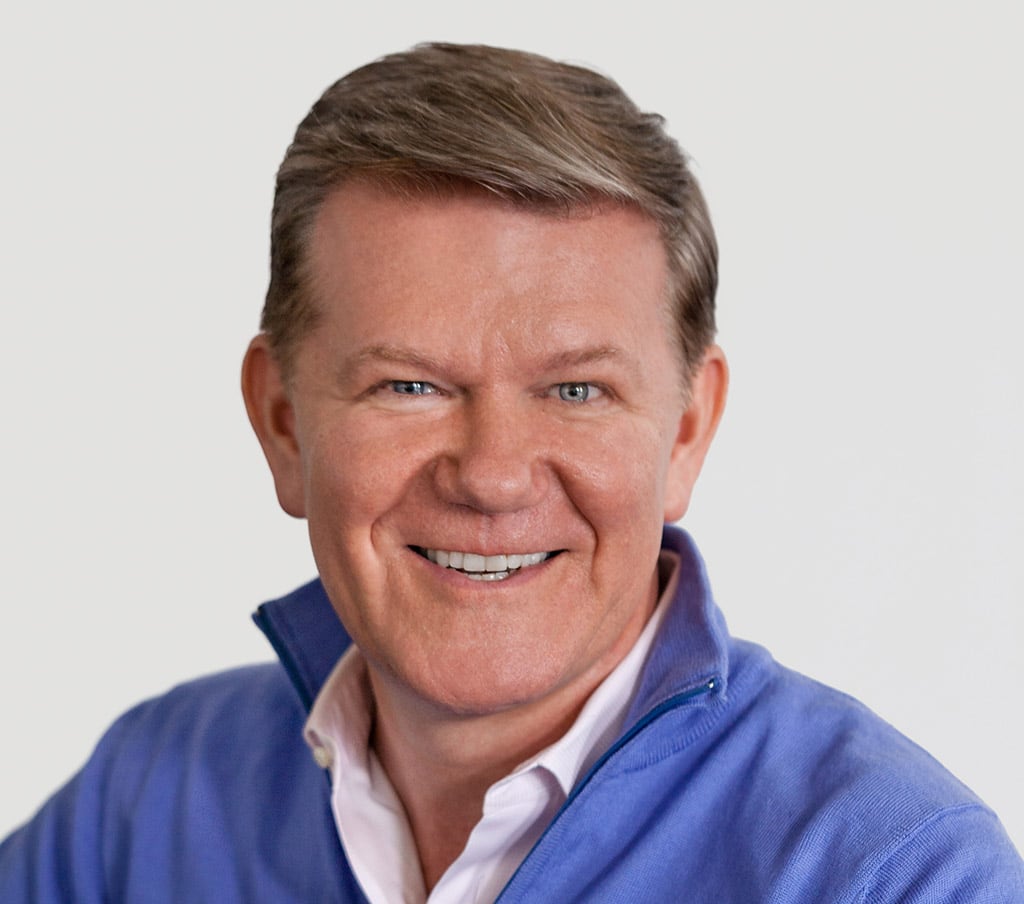 Varo aims to be like the Disney of the banking world; they say they’re “reimagining what banking can be.”

Building the Future of Banking

As part of our interview series on The State of Small Business Lending, we talked to Walsh about the future of banking and how Varo is embodies 21st century banking.

CW: I don’t think it will replace traditional banking. There will always be a segment [of the population] who want to go into a branch or sit on hold on the phone. But, mobile banking is growing quickly. Just look at the statistics: In 2011, 13% of people used mobile banking. In 2016, it was 56%.

There’s a new generation of consumers who’ve grown up on and with their phones. They were basically born with phones in their hands, and their usage is much more commonplace.

What will the 21st Century banking experience be like?

CW: It will be intuitive and personalized. You’ll be able to solve everyday problems with a few taps on your phone. Today, all your financial data is trapped in silos. Banks don’t recognize you’ve been their customer for 20 years.

But, consumers need a bank that understands them. For instance, if a consumer wants to make a big purchase, [a bank should] inform them they have a mortgage payment coming up. And maybe they would rethink the purchase.

They should anticipate what will happen, so consumers don’t have to worry about it.

When we started we were surprised to learn that people are so hands off with their money and finances. They don’t do budgets and spreadsheets. Most millennials (75%) are particularly hands off—they manage their finances by checking their bank balance on their phones two times a week.

Banks profit from human failure. Last year they made $34.3 billion on overdrafts. At Varo, we want to help people get ahead. To avoid bad things and lead a financially healthy life.

Speaking of millennials, what do they expect from services like Varo’s? How does this expectation influence your product roadmap?

CW: Free banking is a given—a big one. They don’t expect to pay for things that should be free. Millennials want to know, “Why am I paying fees to give you my money?” And they want good products that don’t cost a lot.

Millennials want frictionless banking experiences. They benchmark banks against companies like Facebook, Instagram, Amazon and Google, which have spent billions taking the friction out of consumer experiences.

They expect things to work intuitively. They think banks should supply solutions so consumers don’t have to wait in line, fax forms or wait on the phone. Millennials won’t put up with that.

They’re also looking for the “delight” factor. They want to get an alert that’s useful, or be able to set up a savings account in 30 seconds.

Have the big banks turned Millennials and Gen Z off?

CW: They’re pretty unloved. There’s been a fundamental misalignment of experiences. Like I said, banks profit on human failure. Consumers get charged for unexpected expenses, late fees, overdrafts and more. This all piles up.

I saw this when I was working for big financial institutions. There are antiquated processes in big banks. They do things the way they’ve always been done. And millennials have a low bar for what they’ll put up with.

Don’t get me wrong. There are well-intentioned people who work in banks. But some are not helpful, and younger people say they’d rather deal with a bot than an unhelpful, unfriendly person in real life.

What are traditional banks missing when it comes to customer experience?

CW: There are several issues: fundamental, organizational and technological.

The fundamental issues. As I said, the data is trapped in silos. There’s Mortgages; Checking accounts; Credit card group. They don’t talk to each other. There’s no holistic view. Marketing might know, but that does not translate to daily experiences [of consumers].

The organizational issues. There are fiefdoms and leaders with big egos all vying for their individual goals, not thinking about holistic customer relationships. Their internal politics are misaligned. The branch people are protecting their turf from the mobile and online people and so on.

The technological issues. The technology is antiquated—it’s 30-40 years old. The programmers who created it are retired or dead. And it’s hard to attract new talent—who wants to program in Fortran?

The big banks have acquired so many smaller banks and tried to knit their systems together—but it’s like spaghetti. It takes a long time to untangle and put something new in front of consumers. Banks can’t get out of their own way.

At Varo, every 90 days our app looks different. We ask, “What do customers want?” And we build it.

How do you counter the notion that’s been pushed for years that entrepreneurs should  make “friends” with their bankers?

CW: Back in the day, entrepreneurs were held hostage to their banks. But [at Varo], we view it through the lens of “Don’t tolerate stuff that’s not right for you.” It’s disrespectful to expect [consumers to do] that.

Consumers’ new expectation is, “Give me what I want. I’m giving you my money.”

Varo is a credible alternative to a big bank. We offer better rates on savings, easy access to lending, and tools to track spending. Small businesses don’t have [these things]. But, the next generation will bring alternatives.

What did you observe while building Varo that surprised you?

CW: We were surprised that consumers were so hands off. We thought, let’s let them engage—but most consumers don’t want to. They think, “Give me the information I need when I need it. I don’t want to spend time on banking.”

It’s important to get the tone of voice right. Consumers don’t want to be nagged and told they’re doing it wrong. They do want coaching and support that’s friendly, accessible and approachable.

How we speak to consumers is important. We’ve been obsessed with our customers. We’ve set up listening posts. We look at all the app reviews. If we only get one or 3 stars, we figure out what went wrong.

It’s amazing how often our “suggest a feature” is used. We get thousands of comments. People wanted mobile check deposits and customer service  at night and on weekends. And we’ve given it to them.

Our Net Promoter Score has shot up. Customer acquisition has shot up. We’re listening. And people are not used to being listened to. They tell us, “You actually listened to us.”

What’s next for Varo?

CW: We’re still listening and innovating. We have lots of product enhancements on our roadmap, and we’re staying ahead of what customers want. An Android app is coming soon, which will double the population we can reach.

Varo was the first fintech to apply for a national bank charter. We’re the first bank for those who want mobile banking. We are building the future of banking.

Join the 500,000 businesses that have connected to Fundbox.
Get Started
Tags: Customer StoriesRunning a Business