Michael Conti founded his dream, Michael Conti Productions LLC in 2005, with the drive to bring Hollywood-level quality (and Fortune 500-smarts) back to his native Colorado. More than a decade later, he continues to thrive and serve filmgoers across the world.

Today, he has hundreds of productions to his credit with two documentaries available with educational distributors and online with Vimeo and Amazon, in his Unruly Mystic film series. 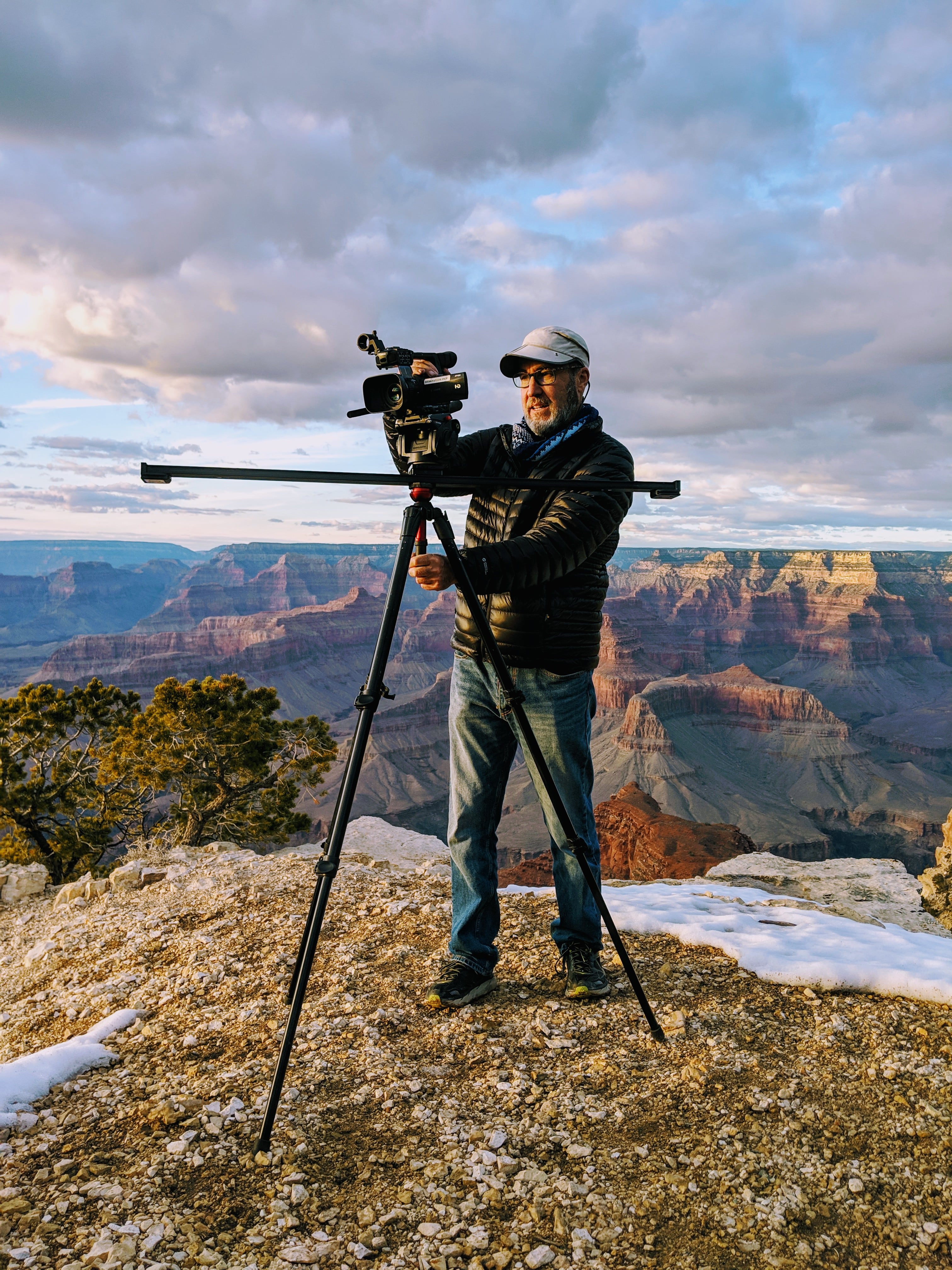 Before moving back to Boulder, Colorado, “I was already an award-winning producer and director with more than 10 years of production experience,” he says. “I spent more than a decade in Hollywood working for Paramount Studio and managing programs for global leaders such as Intel and Mattel.” 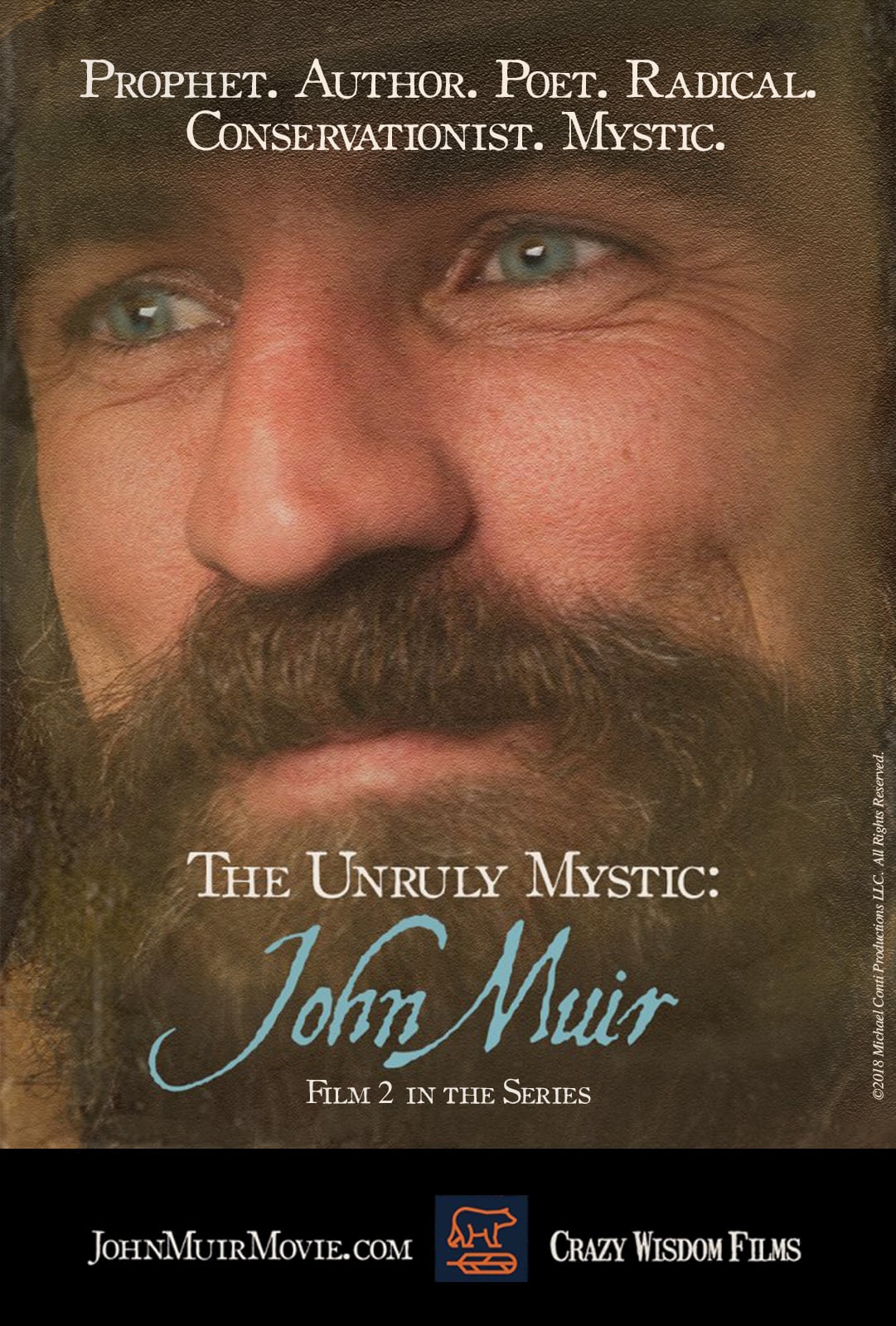 His latest feature documentary film, The Unruly Mystic: John Muir, explores the remarkable life and influential works of the man many call the patron saint of environmental activism. Michael is traveling across the country as part of his decision to self-distribute the film and is selling tickets to screenings on Eventbrite and partnering with several other organizations to promote the film. One such organization is the Sierra Club, founded by John Muir in 1892 to promote the preservation and restoration of National Parks in the U.S.

As part of his independent distribution tour, Michael planned a three-week trip to California with over 12 screenings in theaters from San Francisco to Yosemite. This tour was incredibly important to the overall success of the film, and Michael worked tirelessly to nail down dates and venues. As part of these efforts, Michael plans to attend each screening and conduct a Q & A after the film.

Setting it up was hard work, logistically and financially. One important factor that Michael had to consider was that many of his target theaters require a deposit in order to hold the space.

Michael notes that his process was somewhat unusual. “Traditionally,” he explains, “a filmmaker would wait to get a distributor to do this because the distributor will have money to help you rent the venue. That’s why it was so fortuitous that I came across Fundbox this past January.”

Michael discovered Fundbox in Eventbrite’s app marketplace while looking for ideas to help market his film. He was able to sign up in seconds and gained access to the funds he needed the next day, all without leaving the Eventbrite website.

These funds solved a common issue experienced by independent filmmakers and other event organizers of all types: the gap in cash flow that occurs between planning an event and waiting for the funds from ticket sales to arrive.

“It’s frustrating,” says Michael, summing up this bottleneck, “because you can make a lot of money but first you’ve got to put a little money down up front and if you don’t have it you are out of luck. It was nice to have the Fundbox option, to be able to get some funds in place to put down for the deposits and then list the screenings on Eventbrite.”

An unexpected bonus Michael quickly discovered was that Fundbox collects funds on the same day that he receives his sales revenue from Eventbrite. This welcome coincidence helped him streamline his finances even further.

As Michael says, “Getting access to extra funds was very helpful because it allowed us to put deposits down on some extra venues.” To make matters even better, The Unruly Mystic: John Muir, has sold out at every venue they have booked.