In 2004, Kyle Parsons headed to surf the enviable waters of Bali, Indonesia. Not only did he return to California with great memories, after spotting an unusual pair of sandals on the island, he came home with an eco-friendly business idea.

As his trip wound down, Parsons was eager to track down a unique souvenir. Ultimately, he spotted a pair of locally made sandals that had recycled motorcycle tires for soles. Though they weren’t the most expertly crafted pair of footwear by any means, Parsons was certainly impressed by the thrift and ingenuity the sandals represented.

In fact, impressed to the point that they ended up changing his life.

Blown away by both the beauty of Bali and the resourcefulness of its people—many of whom were turning trash and other discarded items into cool, new products—Parsons was thoroughly inspired. He decided to try his turn at making sandals from recycled tires and other materials, and Indosole was born. 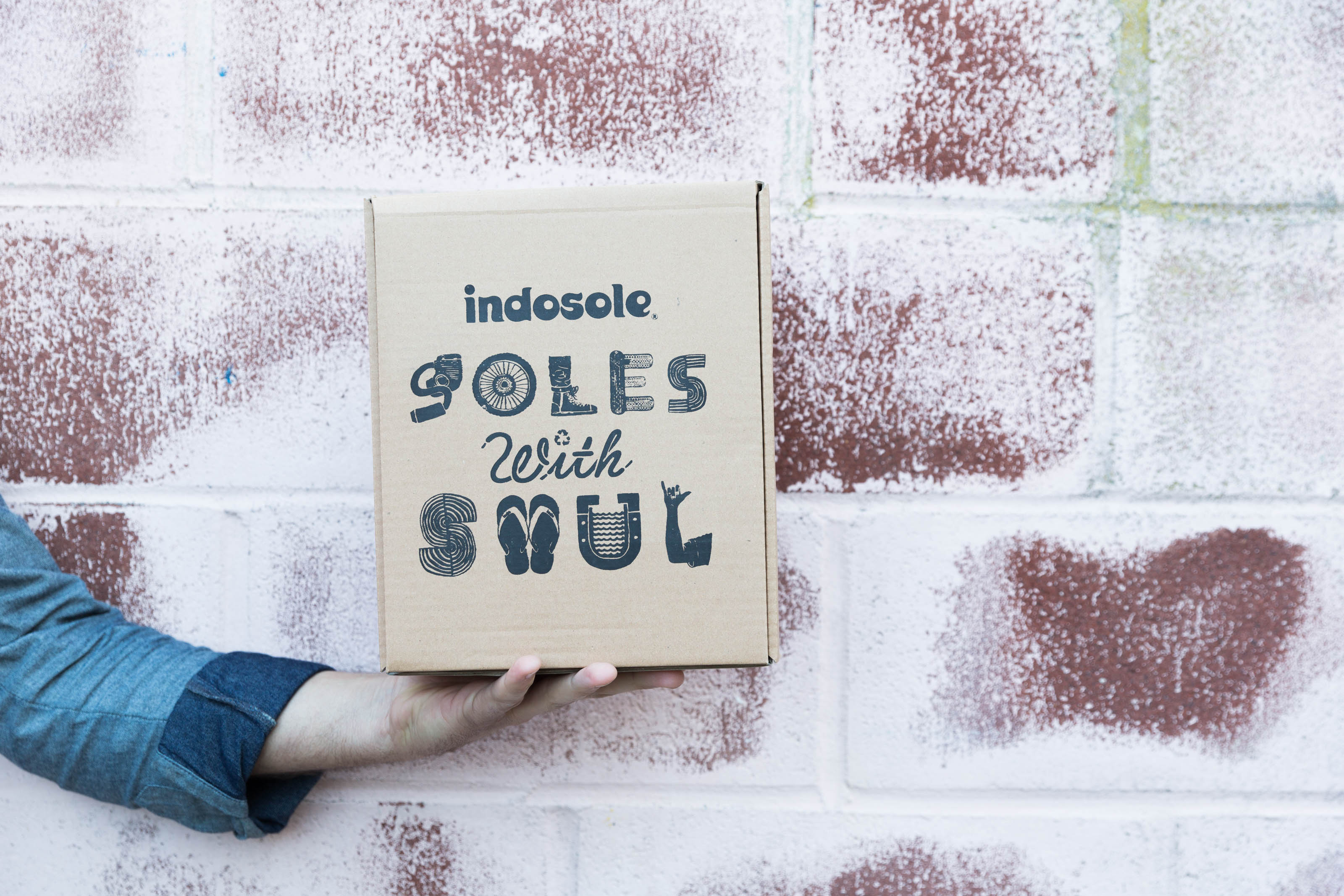 As he began researching his idea and putting a business plan together, Parsons learned that each year, upwards of 1 billion tires end up in landfills across the world. Unfortunately for our planet, tires don’t really decompose quickly—it actually takes hundreds of thousands of years. So in addition to solving a very practical problem (i.e., we need to wear shoes), Indosole is also doing its part to help protect the environment by preventing at least some tires from ending up in landfills in the first place.

Headquartered in San Francisco—the U.S. is the company’s largest market—Indosole’s manufacturing arms remain out in Bali and Java where it sources its materials. In addition to the tires it uses, Indosole sandals and shoes also feature other repurposed materials like burlap sacks and coffee wrappers. For everything else, the folks at Indosole turn to the Earth itself, using materials like dried grass that’s been stitched together. You won’t find any animal materials in Indosole products; they’re a “vegan” company, one that operates without fuel-powered machinery or smoke stacks.

The company launches and grows—and grows and grows

Though Parsons first arrived in Bali in 2004, it wasn’t until May 2010 that Indosole made its first retail delivery. Google (ahem, Alphabet) wasn’t built in a day, either. Parsons, after all, had to create an organic process for converting used tires into comfortable, fashionable footwear—all without compromising the integrity of the materials. This, of course, takes time.

But fast-forward five years later and Indosole hasn’t looked back. Its first order was 500 pairs of sandals. Now, it sends full shipping containers across North America and Indonesia. 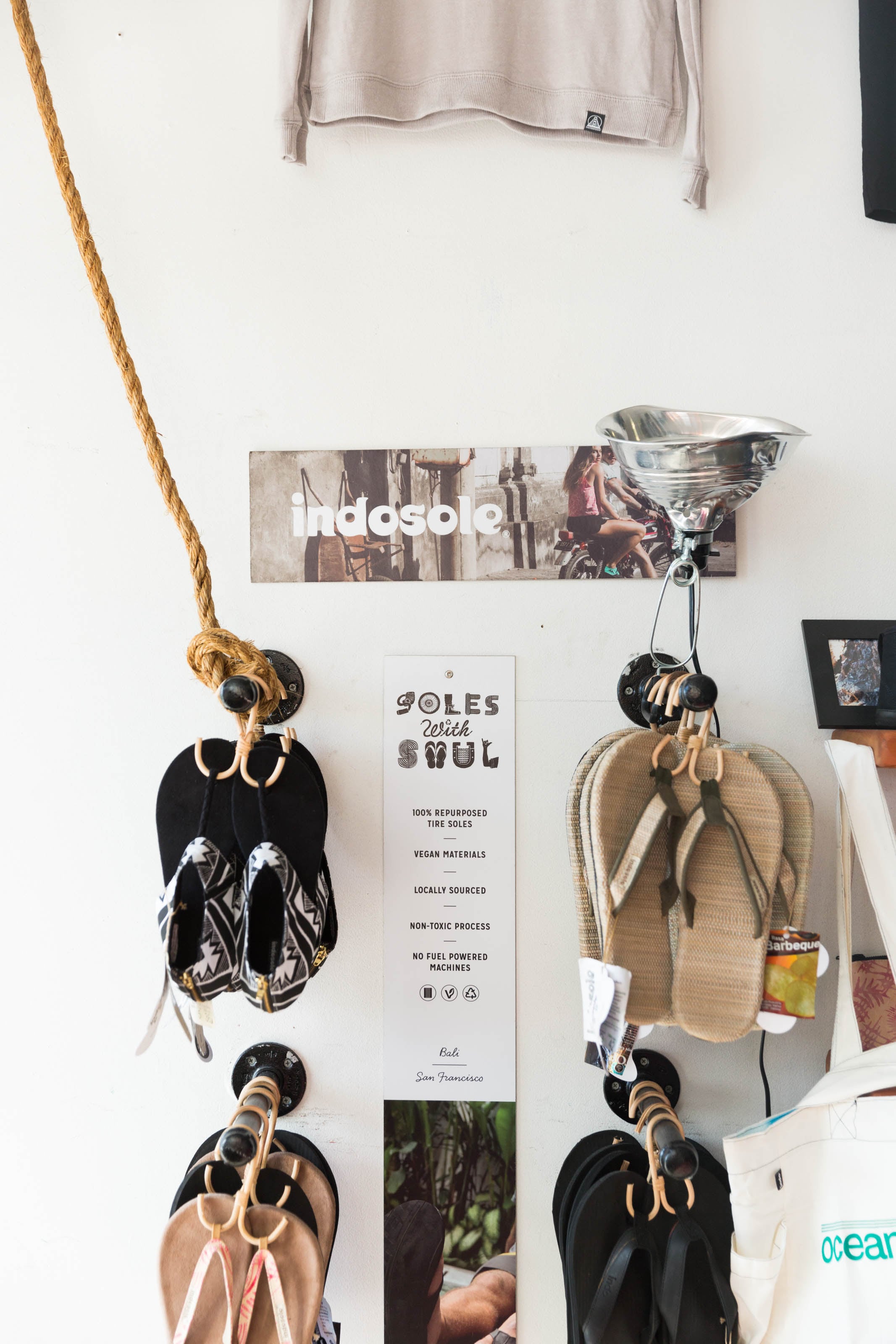 Like any other young small business owner, Parsons has had to learn a lot on the job. Since Indosole primarily sells sandals and other warm-weathered footwear, the busiest time of the year usually falls between April and July. To accommodate demand during the summer, Parsons hires more staff.

But believe it or not, for Parsons, it can be trickiest to run a smooth operation when business is booming during the warmer months. Though revenues surge in the summer, so too do expenses. Together, this combination created some cash flow difficulties as Indosole was growing.

“It seems backwards but cash is actually more in demand during the busy season because we have more employees and more going on,” Parsons says. “The more cash we’ve got coming in, the more we have going out.”

Indosole has since cured its cash flow woes.

Back in the day, when his company needed money to pay bills and expenses, Parsons used to turn to banks for small short-term loans. But like anyone else, he was disgusted by the high-interest rates attached to them. Indosole needed a change.

In April 2015, Parsons found out about Fundbox. Now, he uses Fundbox whenever he needs cash to pay contractors, employees, production expenses, state taxes and other assorted bills. 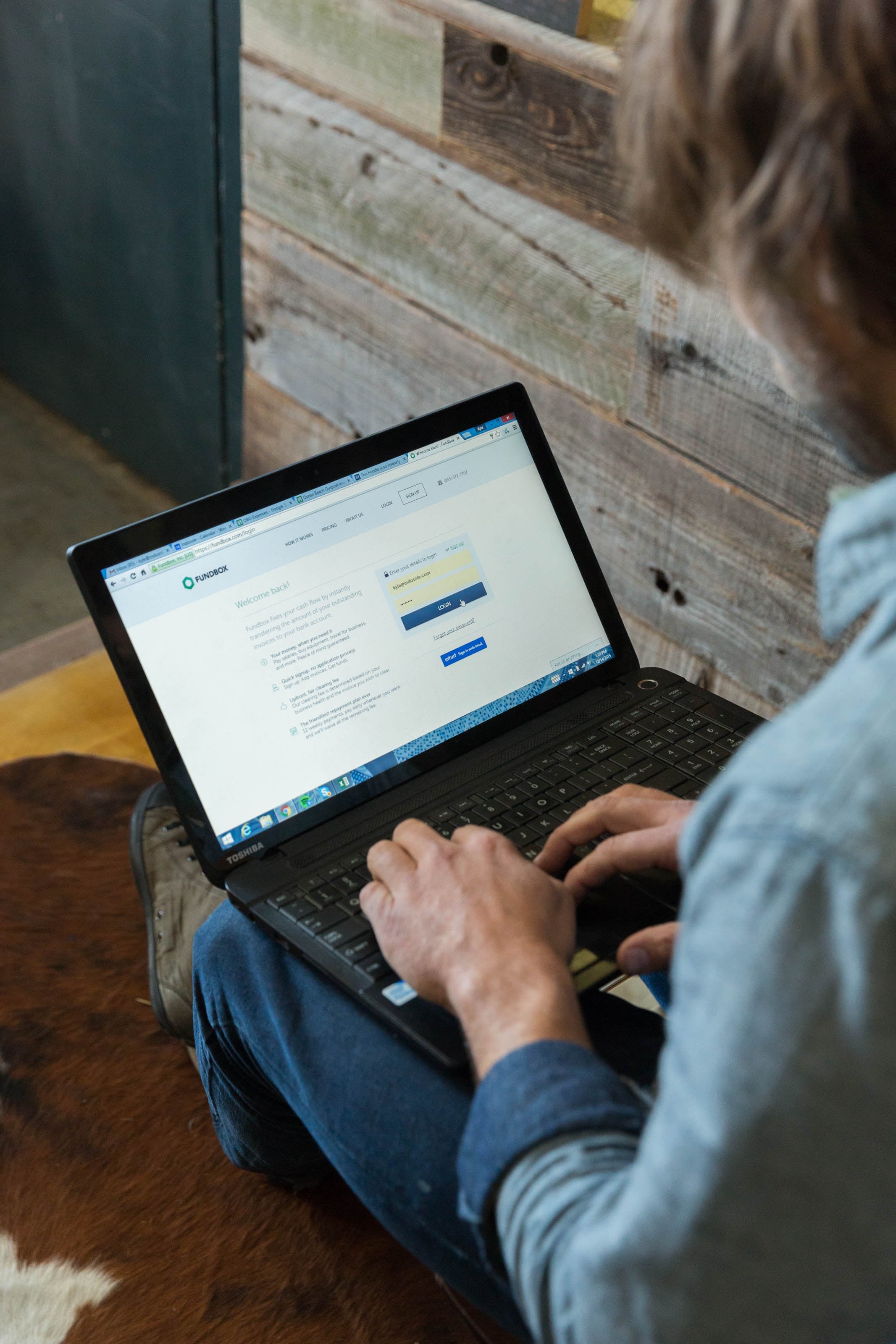 “Fundbox’s interest rate is extremely fair,” Parsons says. “When I first started using Fundbox, we had about $30,000 in outstanding receivables that were trickling in from retailers, so I went and maxed [our credit line at Fundbox] out. During our busy season, it’s crucial that we have cash in our hand on time. I look at Fundbox as an accounts receivable line of credit.”

Though Indosole does sell directly to customers, most of its revenues come from B2B transactions. Indosole does a lot of business with established retailers with great credit histories, so they often operate on net 30 terms.

“That’s where Fundbox comes in, because say we have a $5,000 order to a retailer, we know they’re going to pay in 30 days because they’re reputable and we’ve been working with them for years. But we like to have cash immediately to pay bills, pay for our factories or get more product to stay ahead.”

With Fundbox, the money comes quickly. Indosole first used the service to clear $2,000, and the funds were in the company bank account the next day.

The folks at Indosole love Fundbox both because of its convenience and the overall customer experience the company delivers.

“When you live in San Francisco, you expect a level of technology that tells you a service is legit,” Parsons says. “The tech really sold me on it. The design is really professional, and I was particularly impressed by the QuickBooks integration.”

Parsons initially thought Fundbox was too good to be true. Thankfully, for green-friendly footwear fashionistas—and even those just looking for comfortable shoes—it’s the real deal.