Tell Keith Kakadia your company’s success story and he may turn it into an award-winning social media campaign.

Kakadia is the CEO and co-founder of Sociallyin, a social media agency based in Starkville, Mississippi. Founded in 2011, the company’s work has already been featured by the likes of Facebook and Adweek.

“We recently did a campaign for a landscaping company right when Facebook released their canvas ad feature,” Kakadia recalls. For those not in entrenched in the social media space, Facebook Canvas employs a combination of videos, still images, and call-to-action buttons to empower brands to tell stories via an engaging carousel of imagery.

“It performed so well that Facebook called us and asked if they could feature our canvas ad on their blog,” Kakadia says. The campaign was also honored with a spread in Adweek and was also recognized by other prestigious publications. 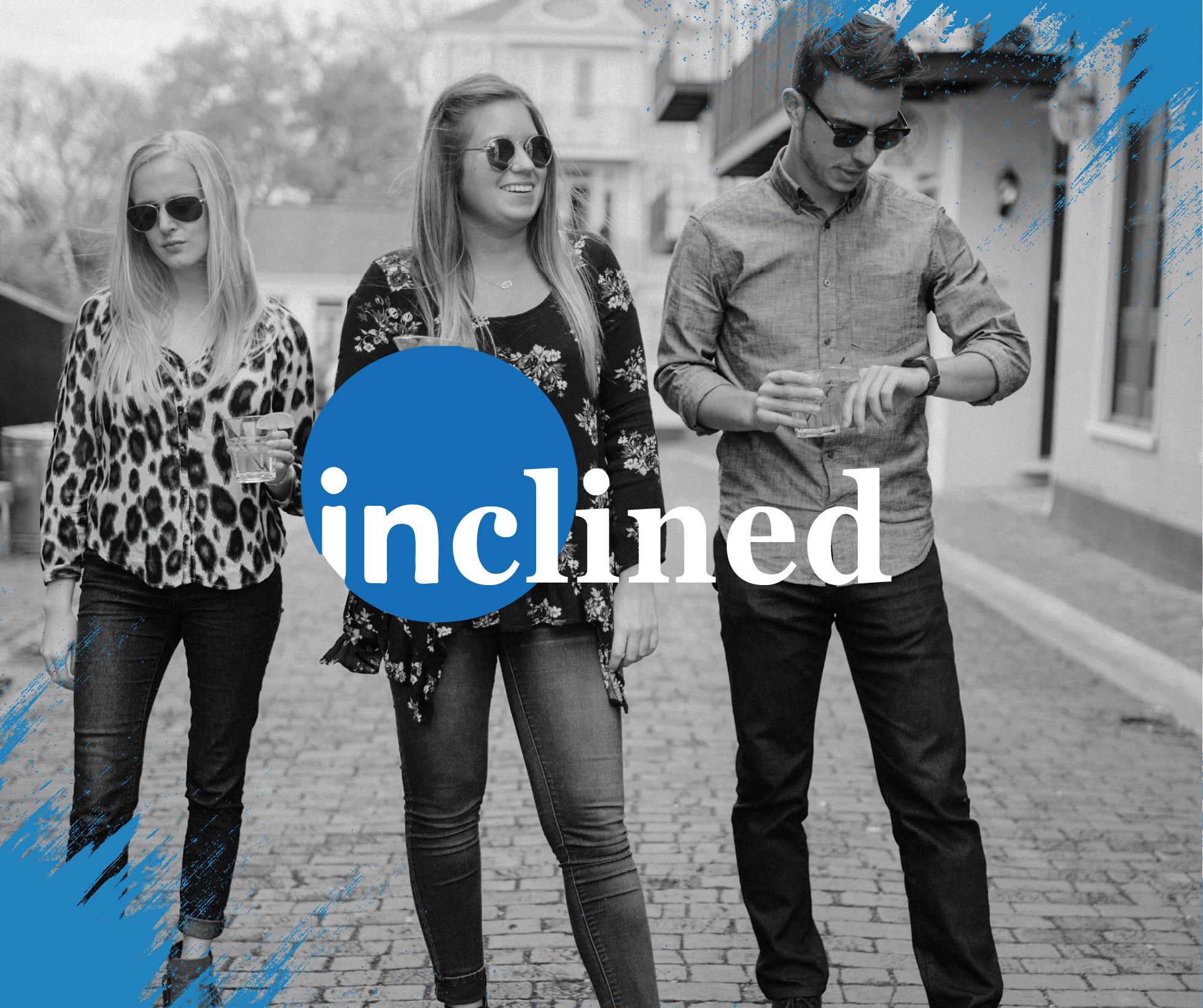 Clearly, Kakadia can spin a meaningful tale to bolster a brand, but his own journey from startup entrepreneur to rising social media star is a compelling story all its own.

The budding businessman was only a sophomore at Mississippi State when he saw a need for a savvy digital agency in his region. He started his company to service eastern Mississippi, a small market where there was a unique opportunity to target businesses that didn’t have a notable online presence.

“I saw that a lot of brands did not know the social media landscape,” Kakadia remembers. “But in the beginning, it was a lot of me knocking on doors and explaining our services.”

While Kakadia was a whiz at boosting his clients’ presence on Twitter and Facebook, he had a tough time managing his own cash flow.

“At the beginning it was difficult,” he recalls. “We would invoice through QuickBooks, and because of complications on the client side—whether it was delays or approvals—it would push our project timeline back.”

The problem? Shifted launch dates meant delays in payment. Every time Kakadia looked at his QuickBooks account, he noticed backed-up invoices from clients who owed him money. At one point, his company was stuck with more than $20,000 in outstanding invoices. He knew he needed to find a reliable solution—and fast. 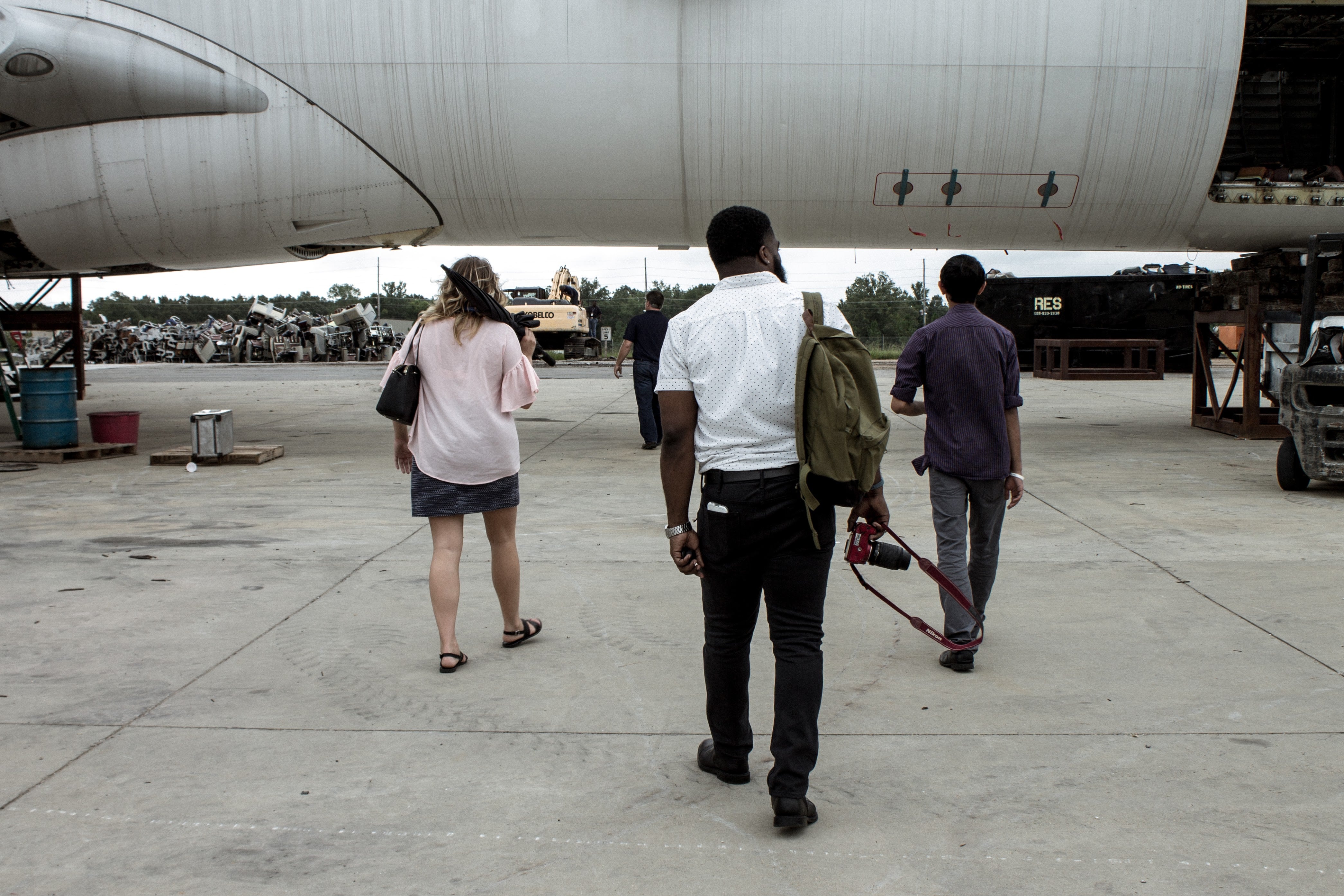 That’s when he saw a Fundbox ad on Facebook. Fundbox advances the full value of your invoice, and funds are available in your bank account as soon as the next day. This unlocked cash flow helps cover expenses like payroll and rent while you wait on invoices to roll in.

“There was an ad at the right time that said I could get paid for my invoices today,” he says. “I checked out Fundbox a couple times before we signed up for an account. I didn’t quite believe it.”

Kakadia signed up for Fundbox during a promotion that cleared his first $500 invoice for free, back when he had five employees. Since then, he’s been financially confident enough to more than double the size of the Sociallyin team.

“Fundbox came at a time when we were growing, and it was perfect,” he says.

“When we needed to purchase some photography equipment, we ended up going to Fundbox and getting that cash advance, then using those funds to buy the equipment and get the job done,” says Kakadia.

Now that Kakadia’s finances are on solid ground with Fundbox, he can continue to focus on what he does best—creating outstanding brand campaigns and adding to his own success story. 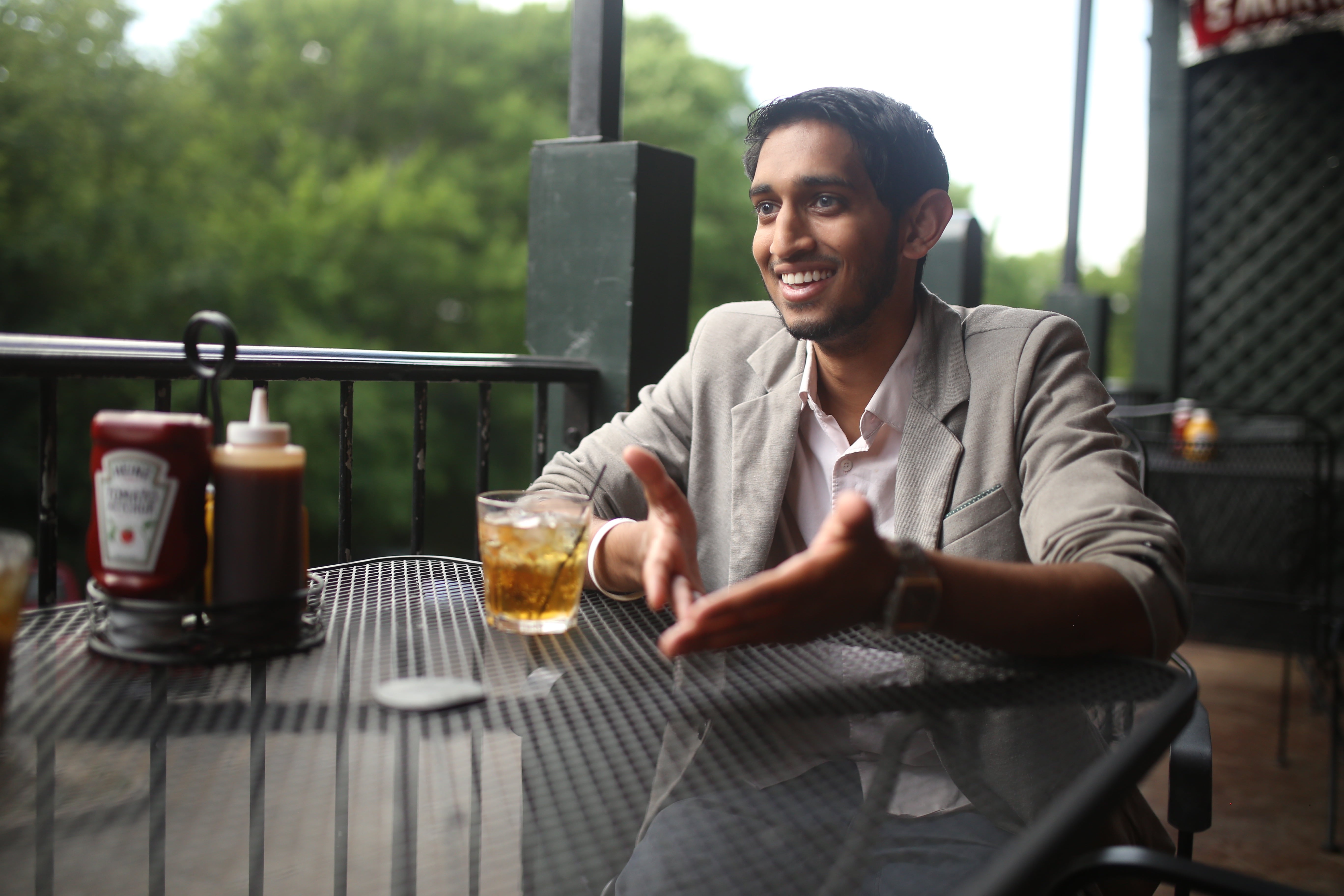