Small businesses across all types of verticals choose Fundbox for their cash flow needs: construction companies, marketing and design agencies, even vegan ice cream shops. But one small business vertical you might not think of is the death care industry, specifically handcrafted caskets by a sustainable, green business.

“There’s been a green and natural burial movement that started in the United Kingdom 15 years ago and came to America maybe 10 years ago,” Zahn says. “There is also a return to the craft movement in America: things that are made by hand. People are once again genuinely interested in things that are made by the hands of people and not by machines.” 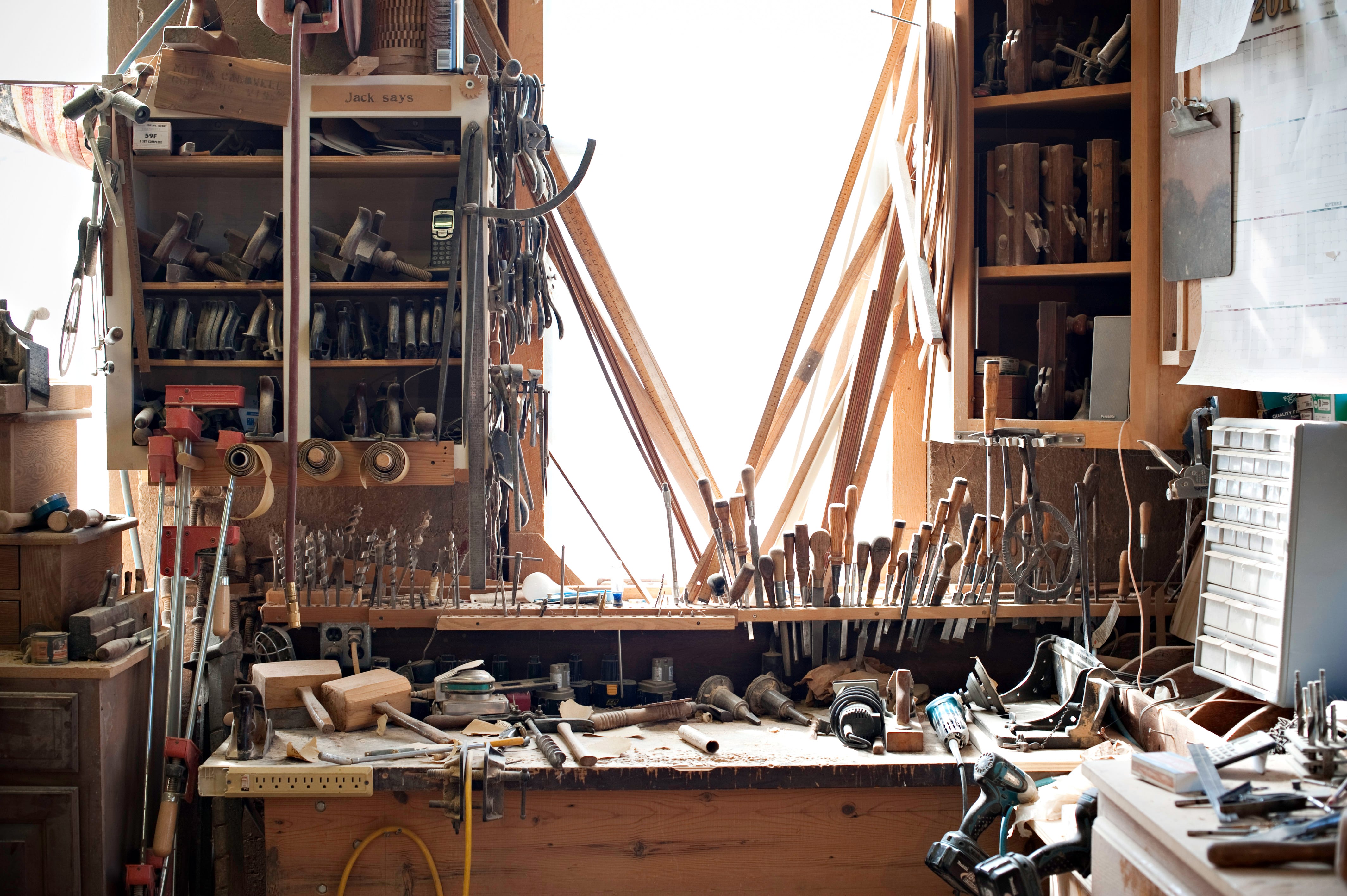 The business-to-business company sells caskets directly to funeral homes and employs both contractors and full-time employees, which can create challenges in terms of cash flow and payroll.

“We picked the casket business because it’s very difficult to get into,” says Zahn. “When a funeral home needs a casket, they don’t need it next month, they need it tomorrow. We have an inventory of caskets that we can deliver the same day—or the next day—once we receive a call from a funeral home.”

The problem? Funeral homes don’t get paid until the insurance company pays the family, who in turn pays for the funeral. Northwoods Casket has an average accounts receivable of 45 days after they deliver a finished product.

“Almost every other week is a situation like that, where we are very squeezed already in terms of having capital available for cash flow,” says Zahn. “We have orders coming in that we need to deliver tomorrow. We need to replace inventory, order lumber, order material—all which require a lot of capital. We’re constantly in a pinch for cash flow to make our payroll and pay for the raw materials. “ 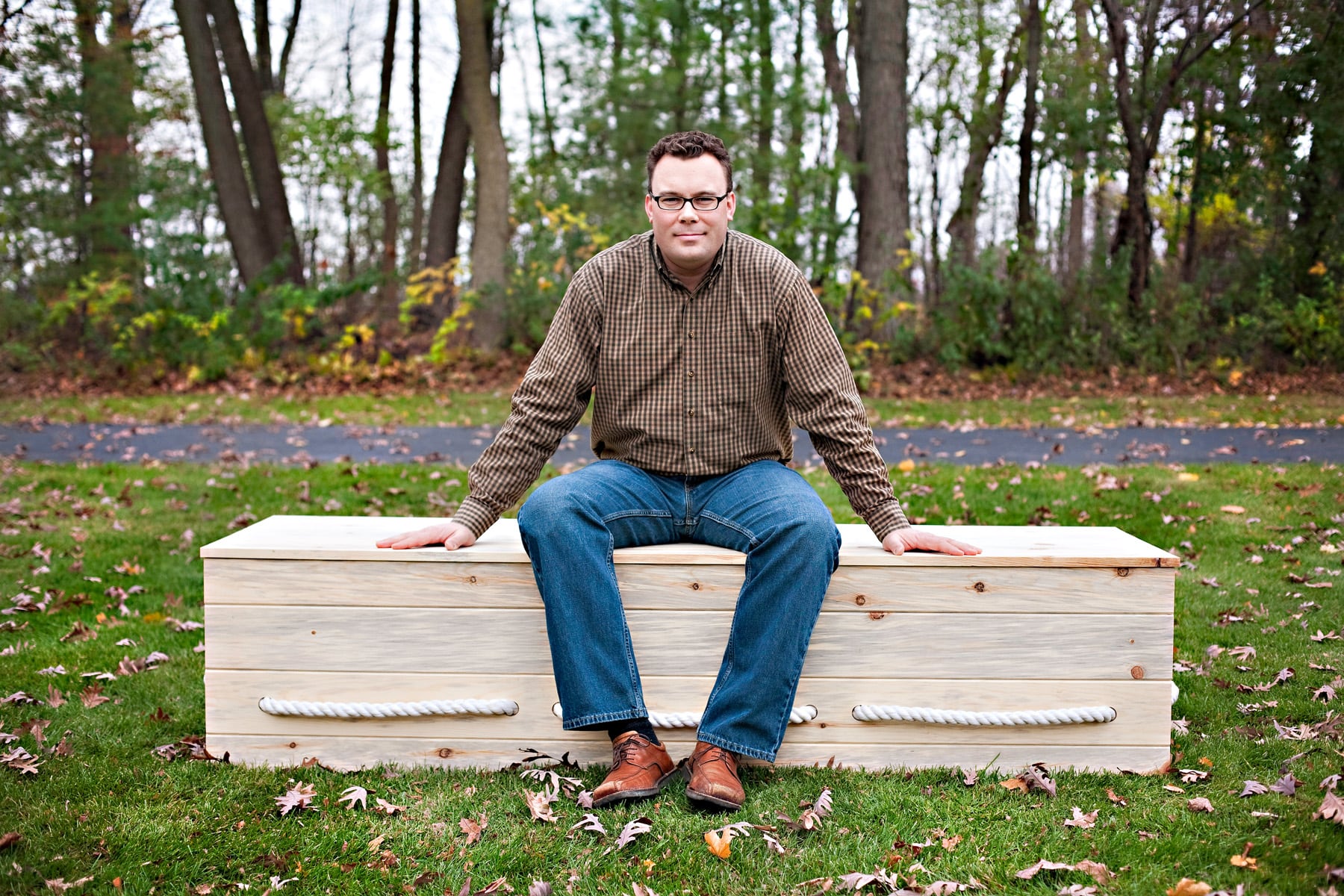 “They want you to have six years of history when you apply for the loan,” says Zahn. “I’m really frustrated with banking and what SBA lending has matured into in the last two decades. Even with proven business models, they want far more history than a small startup business has.”

That’s where Fundbox, the cash-flow management platform, fills the void. Zahn runs his entire company—from invoices to inventory—in the cloud. He discovered Fundbox while using the invoicing software FreshBooks.

“When I saw it, it didn’t take me long to decide to try it,” Zahn recalls. “I clicked on the link, created a Fundbox account, submitted all my information. Within 48 hours after deciding to take a look, we had cash in our account that we could use.”

Fundbox made it much easier for Zahn to manage his company’s accounts receivable and cash flow. The service provides Northwoods Casket funds right down to the invoice. 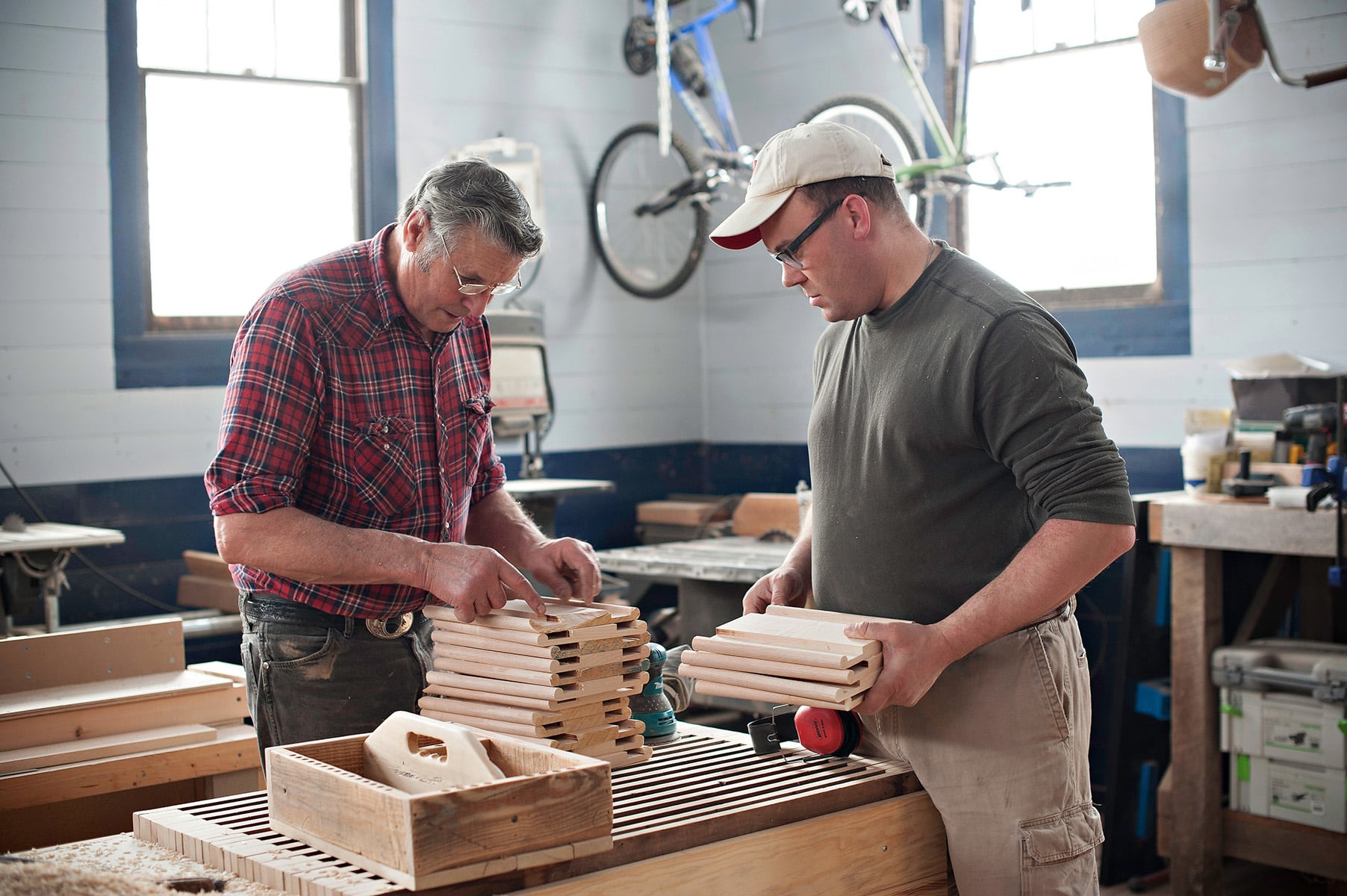 Zahn has seen tremendous growth since founding the business and hopes his Wisconsin-based company will play a small part in reducing the oil and gas consumption and unsustainable lumber milling associated with making most caskets. A green business, Northwoods Casket avoids harmful chemicals and vapors when building its caskets and sources most of its wood, upholstery, and labor within Wisconsin. The startup offers more than 30 casket styles at prices ranging from $500 to $5,000 for traditional burials, natural burials, or cremations.

A green business indeed, the company also plants 100 trees for every casket it builds and have already sponsored a tree-planting of 15,000 mixed species in the Kettle-Moraine Wisconsin State Forest. They also make an annual donation to City of Beaver Dam Forestry Department, which pays for thousands of new tree seedlings for the city nursery every year.

“Planting 10 million trees in my lifetime isn’t just a goal,” Zahn wrote on his website, “It’s a commitment I’ve made to the people of Wisconsin. It’s a promise I made to my two children.” 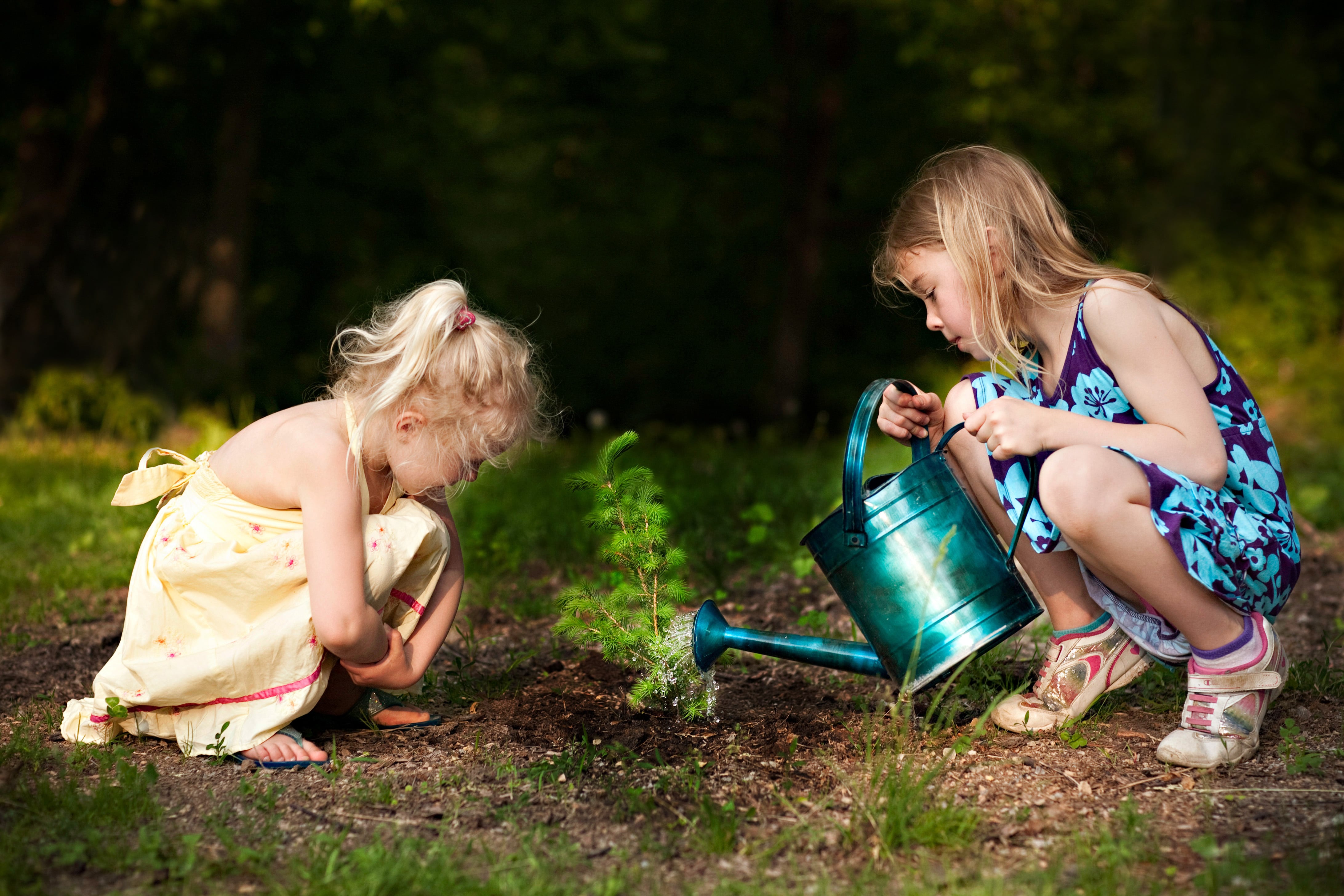