How Hitchcock & Co. Built a Business to Weather Any Storm

Being an electrician is part of Nick Herron’s DNA: Nick is a fourth-generation electrician from New York state. Given his lineage, it was no surprise to his friends and family when he became the youngest master electrician in New York state history, founding Hitchcock & Company – Licensed Master Electrician when he was only 23 years old.

Hitchcock & Company serves commercial and residential clients in the Hudson River Valley area of New York. The company has carved out a niche as one of the only vertically-integrated electricians in the area. They handle a wide variety of projects end-to-end, from scoping and planning, applying for permits, installing new generators, wiring, or lighting, to servicing the installations.

Nick built the business as a one-stop-shop on purpose, to address a real need he noticed in the market. He saw the challenges his customers faced when trying to manage projects across many different vendors, and wanted to simplify the process for his customers.

“Let’s say you want a new generator,” he says. “First you go to Home Depot to buy it. Then you have to hire an electrician. Then get a propane guy. Then file permits. Then all of a sudden you have to manage it all yourself and you run into this calendar roulette, wondering whether or not it is actually going to happen. So we’ve built everything under our umbrella.”

Nick can execute projects like this because of his team, which he likens to “Seal Team Six”, the Navy’s special forces division known for being versatile.

“We take on the funky, we take on the challenge, and we flourish. We take a lot of pride in our work,” says Nick. “Our staff is well-rounded,” he continues. “Each employee fulfills a different area. It makes us agile. Everything from businesses and office buildings, electrical vehicle charging, generators, and residential projects. With the team we’ve built, we can really do anything that has wires.” 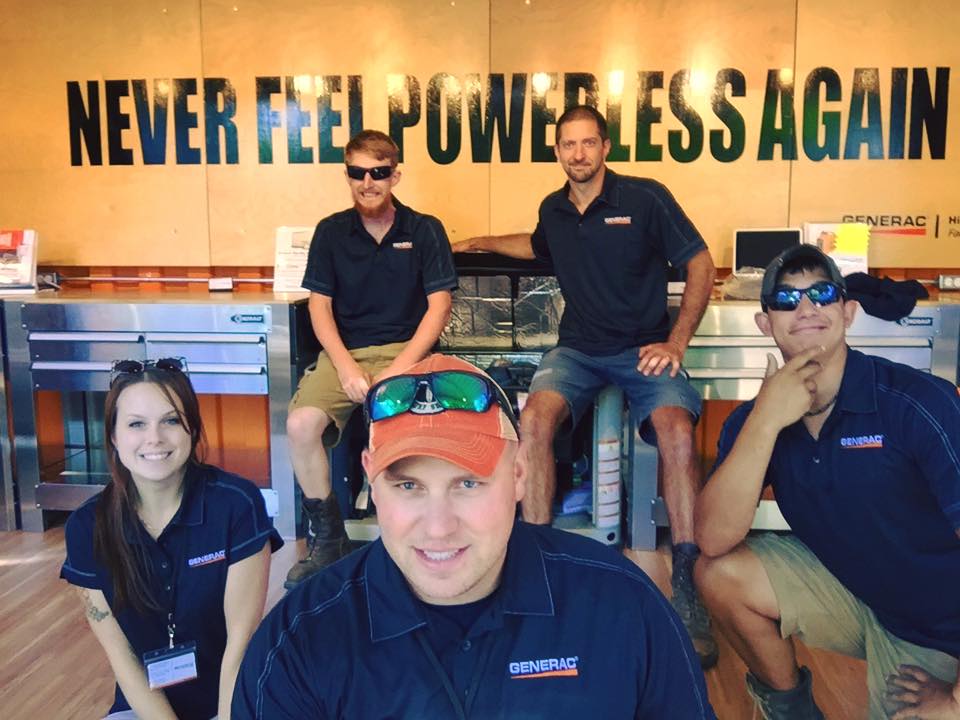 Nick and the Hitchcock & Company team.

Building that team took time. He started by finding an ideal right-hand person. “It took me a good ten years to find the right-fit number-two guy. It is a little bit of a mill, where you go through people before you find the good number two.”

Eventually, the effort paid off, and he found the reliable team member he needed. “Now he runs most of the service work,” Nick says.

Getting an edge with technology

Hitchcock & Company has also made investments in technology to give them an edge. They were early adopters of Slack, a texting and collaboration software, and Trello, a project management tool. But things really started to improve when they switched to Jobber. “We had hired more people, and we needed to streamline and be more efficient.” The piecemeal tech stack he had cobbled together was no longer robust enough for the larger team.

Now they run most of their business through Jobber, from estimates, to scheduling, to invoicing, to customer support. They even accept credit cards through Jobber Payments.

“Moving to Jobber has given me better metrics: billable time on projects, how much time we’re spending traveling, tracking expenses with the expense pad,” Nick explained. “Those things help dial in the efficiency of the business.”

The result was surprising, even to Nick, who says, “We cut down on drive time and cut down on wasted time, which gives us a leg up to the point where we were so much more efficient — it sounds crazy — we lowered our service charge for certain items.”

Jobber also helps Hitchcock & Company manage cash flow by scheduling ongoing service calls on a recurring basis. “That’s one of the strengths of Jobber: it automatically sends a reminder for recurring service visits. The invoices are already half built. Now we’re more proactive than reactive.”

With Jobber, “we cut down on drive time and cut down on wasted time, which gives us a leg up to the point where we were so much more efficient we lowered our service charge.” 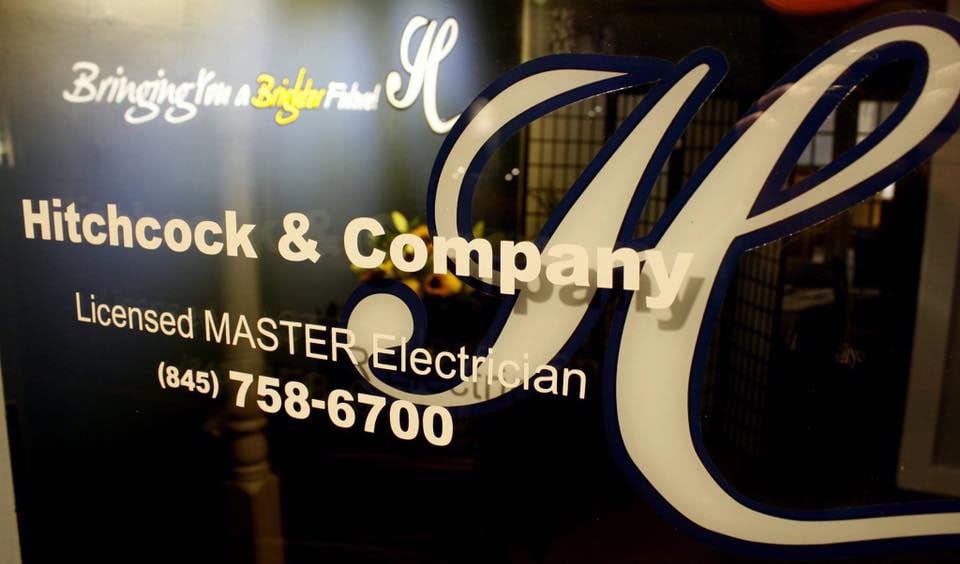 Sometimes, the revenue from operations isn’t enough for Hitchcock & Company to build for the future. In those cases, Nick turns to Fundbox.

“A lot of contractors use the deposit from one job to pay for another job. And that’s suicide!”

“A lot of contractors use the deposit from one job to pay for another job. And that’s suicide,” he explains. He prefers to draw funds from his Fundbox line of credit. “Then I’m not robbing Peter to pay Paul for a job.”

Usually, Nick taps into his Fundbox Credit when he is investing in growth. “We’ve used Fundbox to pay for infrastructure upgrades twice. We’ve also done marketing campaigns with it. We do a lot on Facebook, Google, a new website rebuild. We ran a holiday lights competition and used Fundbox money to run the campaign. That’s not money I want to pull out of the cash kitty at the end of the year.”

“We ran a holiday lights competition and used Fundbox money to run the campaign. That’s not money I want to pull out of the cash kitty at the end of the year.”

Nick’s careful planning is paying off. From picking the right team members, to investing in tools to make him more efficient, to choosing a source of capital to help him grow, his business is in solid shape. “I used to work in the business,” he says. “Now I’m working on the business.”